Orlando Magic NBA (National Basketball Association) is perhaps one of the most successful of all four teams that had been brought into the league between 1988 and 1989. In 2012, they were the only team to have played in the league of 'big four' sports at Orlando. Apart from this, the franchise also took part in the playoffs several times throughout their existence. The franchise was inaugurated in 1989. Some notable starts associated with the franchise were, Shaquille O'Neal, Grant Hill, Penny Hardaway, Tracy McGrady, Dwight Howard, Steve Francis, Rashard Lewis and Vince Carter. The Magic is the first ever major-league franchise of professional sports in Orlando. 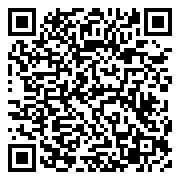 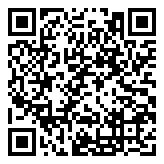