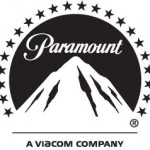 A company of television and film production and distribution, Paramount Pictures Corporation has been a top gross movie studio for a long period of time. It is also the fifth oldest of all the existing film studios in the world, producing various entertaining movies of world-class levels. The last major studio for films, Paramount Pictures has it’s headquarters at Hollywood district in Los Angeles. The company is a subsidiary of Viacom media. It distributes and produces films through Paramount Vantage and Paramount Pictures. The corporation has a collection of famous films like Godfather, Star Trek and even the series of Indiana Jones, under its belt. 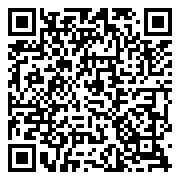 There are currently 0 consumer reviews about Paramount Pictures Corporation available. Share your review.