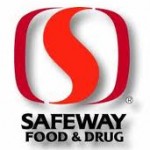 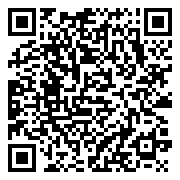 There are currently 8 consumer reviews about Safeway available. Share your review.

Please take a note that you are about to post a public review about Safeway corporate office on CorporateOffice.com. This review will be public, so please do not post any of your personal information on this website. If you would like to contact the corporate offices of Safeway, please use their contact information such as their phone number, website, and address listed above to contact them. However, sometimes staff from Safeway headquarters do read the reviews on this website.