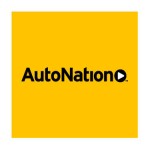 AutoNation USA is an automobile retail corporation, the biggest in the United States. It was established in 1996 by entrepreneur H. Wayne Huizenga, also initiator of Waste Management and Blockbuster. The headquarters of the company is located in Fort Lauderdale, Florida. The present Chief Executive Officer and Chairman is Mike Jackson, ex CEO of Mercedes Benz, North America. The present Chief Operation Officer and President is Mike Maroone, former head of Maroone Automotive Group, South Florida. AutoNation has 215 dealerships all over America, and has 20,000 workers. It sells 32 various producers products countrywide and outsells every other automotive dealer in the United States. 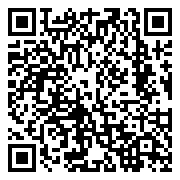 There are currently 7 consumer reviews about Autonation USA available. Share your review.

Please take a note that you are about to post a public review about Autonation USA corporate office on CorporateOffice.com. This review will be public, so please do not post any of your personal information on this website. If you would like to contact the corporate offices of Autonation USA, please use their contact information such as their phone number, website, and address listed above to contact them. However, sometimes staff from Autonation USA headquarters do read the reviews on this website.