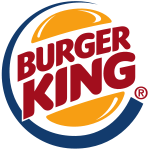 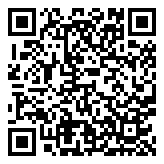 There are currently 13 consumer reviews about Burger King available. Share your review.