An American service for broadcasting satellite television, DirecTV provides digital television network telecasting to innumerable household of the United States, Anglophone Caribbean and even Ibero-America. Primary competitors of this telecasting network are providers of cable television networks and Dish Network. Telecast of satellite service of this network started in June 17, 1994. DirecTV specializes in transmitting programs through encryption in order to mitigate piracy of signal. The network became popular being able to provide its digital television service to about 19.89 million people in the year 2011. DirecTV also provides important mobile services for boats, cars, DirecTV Airborne as well as DirecTV Mobile in collaboration with Connexion. 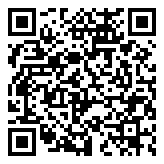 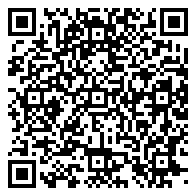 There are currently 2 consumer reviews about Directv available. Share your review.

Please take a note that you are about to post a public review about Directv corporate office on CorporateOffice.com. This review will be public, so please do not post any of your personal information on this website. If you would like to contact the corporate offices of Directv, please use their contact information such as their phone number, website, and address listed above to contact them. However, sometimes staff from Directv headquarters do read the reviews on this website.