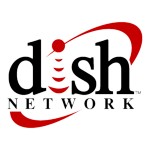 Dish Network Corporation deals in satellite broadcasting and it puts forward broadcast satellite service, which comprise of audio programming, satellite television, as well as other interactive TV services. It has a huge base of residential and commercial customers in U.S. Founded back in 1996 this company has its headquarters in Meridian, Colorado. Some of the other products that the company offers include pay-per view and pay television. Viewers are free to choose from different service packages that the company offer. The company also operates a number of Blockbuster stores and it also puts forward HDTV channels to its customers in H.264 format. 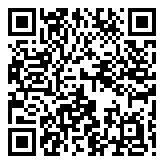 There are currently 8 consumer reviews about Dish Network Corporation available. Share your review.