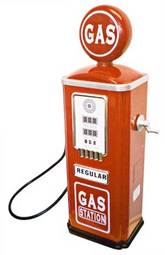 Lassus BROS Handy Dandy BP has been operational for more than 85 years now. It has its corporate office in Fort Wayne IN. they specialize in gas feeling and corresponding services. It has always been a family owned business. Though recent years have seen some funding coming in, the business as a whole is still owned by the Lassus family and operated accordingly. They have their operational units spread all over in Fort Wayne in Indiana and you can count on their services no matter what. Lassus BROS Handy Dandy BP has been a well known name in the field from the early part of last century and the saga seems to go on. 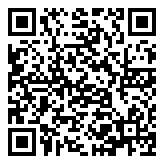