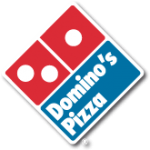 Domino's Pizza is the 2nd largest pizza outlet in the United States. The restaurant came into being in the year 1960 by Tom Monaghan and since then is offering delicacies to its customers. In the year 2004, Mr. Monaghan sold 93% of the company shares at nearly $1 billion to Bain Capital. It has over 10,000 franchised and corporate stores respectively in 50 states of America and in 70 economies. At Domino's Pizza, different Italian and American dishes and side dishes can be enjoyed with Pizza being the main focus. Even custom-made, traditional and other specialty pizzas are available as well. 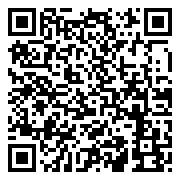 There are currently 14 consumer reviews about Dominos Pizza available. Share your review.

Please take a note that you are about to post a public review about Dominos Pizza corporate office on CorporateOffice.com. This review will be public, so please do not post any of your personal information on this website. If you would like to contact the corporate offices of Dominos Pizza, please use their contact information such as their phone number, website, and address listed above to contact them. However, sometimes staff from Dominos Pizza headquarters do read the reviews on this website.